Blog / What Do Stephen Einhorn, Engineering & National Women In Engineering Day Have In Common?

Stephen is as passionate about engineering as he is about fine jewellery design – a lot of his pieces are actually inspired by architecture and use techniques more widely associated with engineering. A perfect example of this is his signature Metal Geo rings – designs which are made without the...

Stephen is as passionate about engineering as he is about fine jewellery design – a lot of his pieces are actually inspired by architecture and use techniques more widely associated with engineering. A perfect example of this is his signature Metal Geo rings – designs which are made without the use of soldering. Instead each ring is very precisely marked out and measured before assembly and is then riveted together by our jewellers, using only solid precious metal pins. They are a small piece of jewellery engineering. 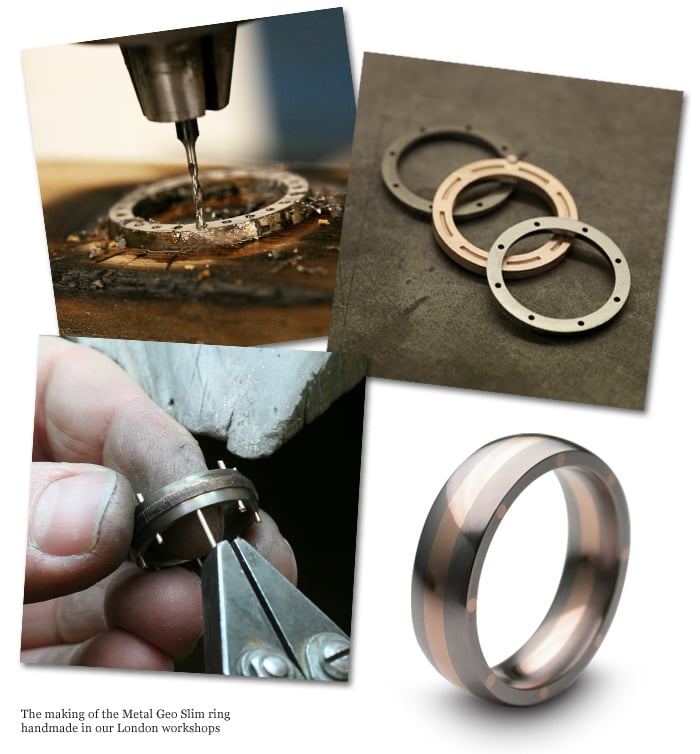 It comes as no surprise then that along with British jewellery design and production, Stephen is very interested in engineering as a career choice, and probably would have gone into that profession had he not started his own jewellery label.

He’s also… in his own words… proudly neutral when it comes to gender, here at Stephen Einhorn we employ the best person for the job. It just so happens that our workshop manager is a woman, a job more often associated with old school male hierarchy.

Today is National Women in Engineering Day, a day dedicated to raising the profile and celebrating the achievements of women in engineering. So we thought what a perfect opportunity to share one of our favourite architectural marvels. 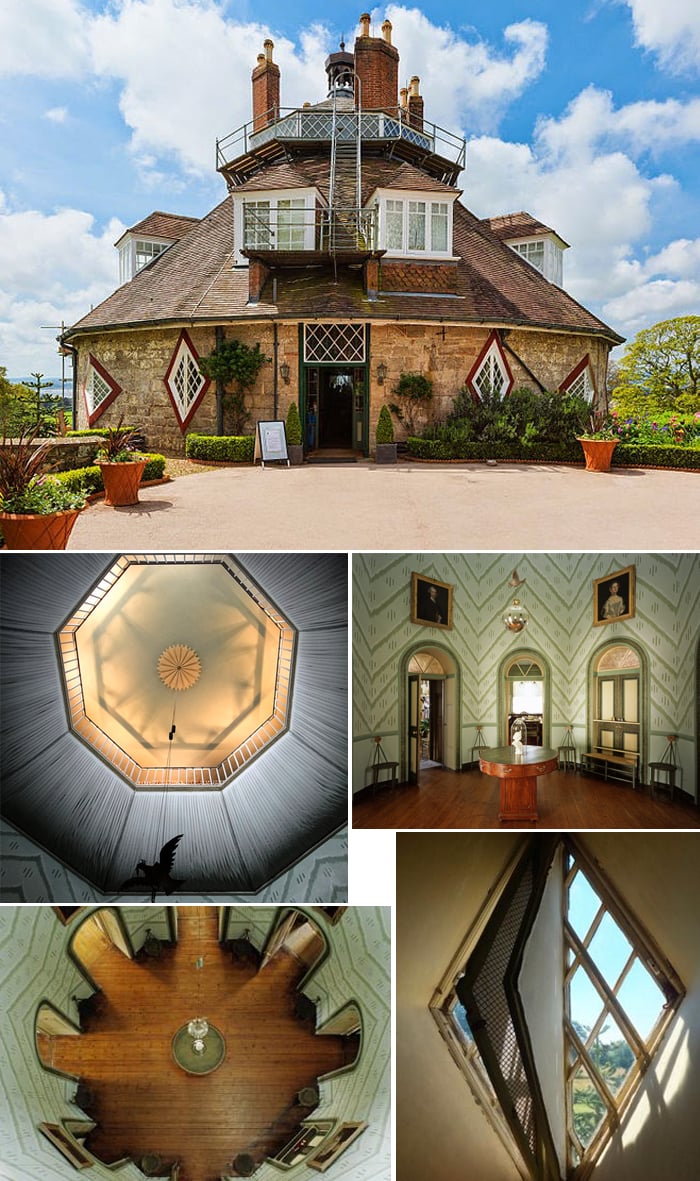 A La Ronde is a 16-sided 18th-century house in Devon build by Jane Parminter and her younger cousin Mary after being inspired by what they saw on their 10-year-travels around Europe. It’s a grand aspect yet the house itself is idiosyncratic. It’s structured around a central octagon with rooms coming off it connected by an equally unusual lobby. All of space has been used efficiently – cupboards are hidden inside walls, seats come down between doorways and everywhere you look, there’s tremendous crafting. The building was also designed so the cousins could move from room to room throughout the day following the sun’s course. All in all pretty incredible!

If this has inspired you and you think that engineering might be the job for you, you can find out more about National Women in Engineering Day, along with information about how you can get into the industry here. Just think about what you could achieve… and who knows, you might invent a new ground-breaking engineering technique that inspires one of Stephen’s future jewellery collections!

It also should be said that Stephen is the proud relation of not one but of two female engineers. It runs in the family!

Check out these shots of our men’s jewellery in the latest issue of Client magazine. The story...

We love, love, love Ponystep magazine and could hardly contain our excitement when we saw their...

These shots in the current issue of Stylenoir magazine are the perfect mix of grunge meets gent....